Would you like to know more about these interesting animals, living underground – moles?
Moles are small mammals that are most well-known for living in tunnels underground. Moles are commonly found in Europe, Asia, South Africa and North America although there are oddly no moles inhabiting Ireland. There are around 20 different species of mole found in their natural, earthy environments. Some species of mole are also aquatic or at least semi-aquatic which means that these mole species spend at least some of their time in the water. 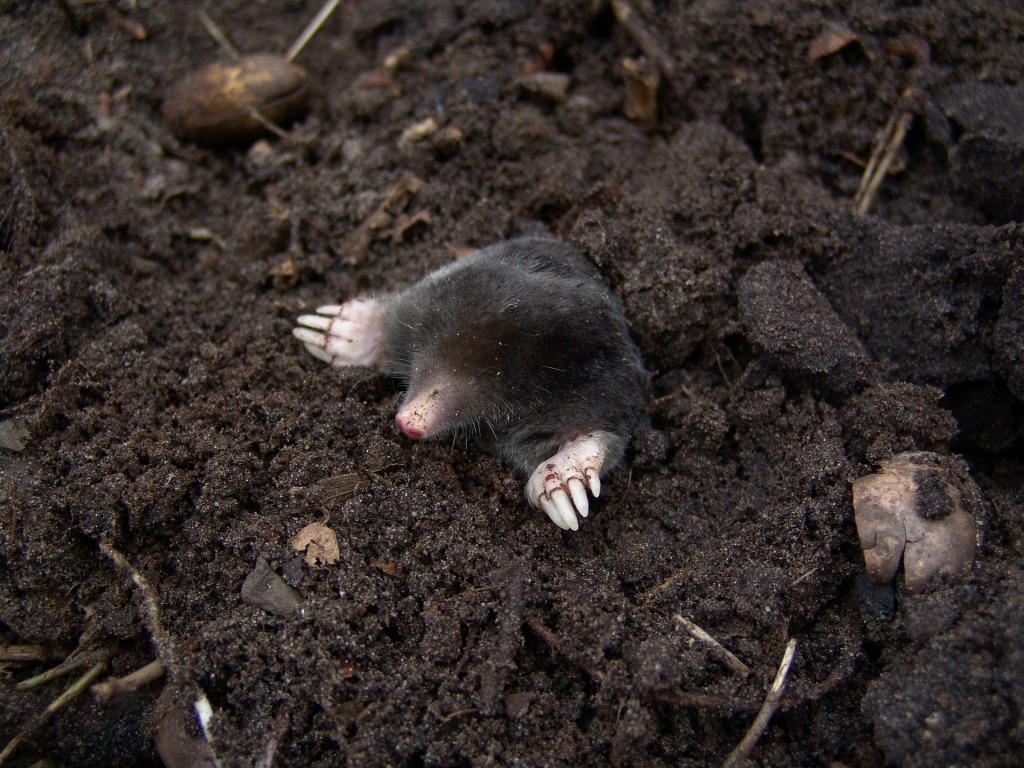 Mole is the only mammal to live solely underground and they achieve this because they have a greater proportion of red blood cells than other mammals. This helps them to live in an environment where oxygen levels are low, typically 7%.
Moles have long, curved claws which the moles use to burrow underground. Moles can quickly create long tunnels under the surface of the earth and the tunnel entrances can easily be identified by the mounds of earth that appear (normally all over your garden lawn)! These mounds of soil are commonly known as mole hills. 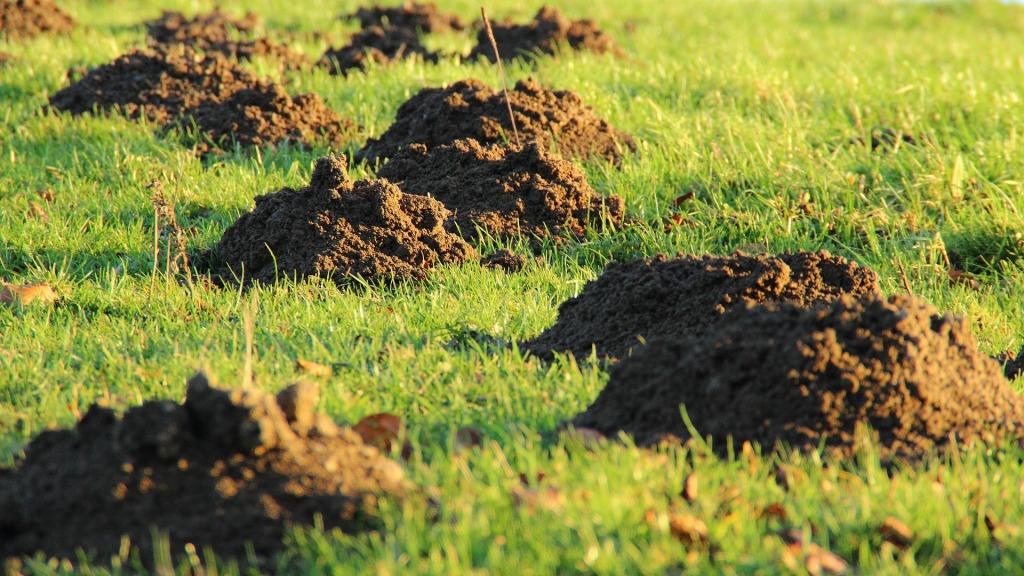 The best way to rid your estate of moles is Belidan Solar Mole and Snake Repeller. Read more.
Moles are phenomenal diggers and can shift 540 times their own body weight of earth and tunnel up to 650 feet per day. Since they are rarely more than 6’’ in length, weighing about 4 ounces, this is one mean feat.
Moles are industrious hard workers. Typically they work in patterns of 4- hour shift cycles. This means 4 hours working, 4 hours sleeping; all day every day. So, within a 24-hour period, they will work 3 shifts of 4 hours respectively. If we did that, how industrious we would be!
There is a common misconception that moles are blind. They are not. They are light sensitive. Their ears are situated internally behind their shoulders, so mole snout acts rather like a sound tube. The eyes and ears of the mole are very small and usually covered in fur. Sensory hairs strategically placed on their body also help mole to navigate in the darkness. 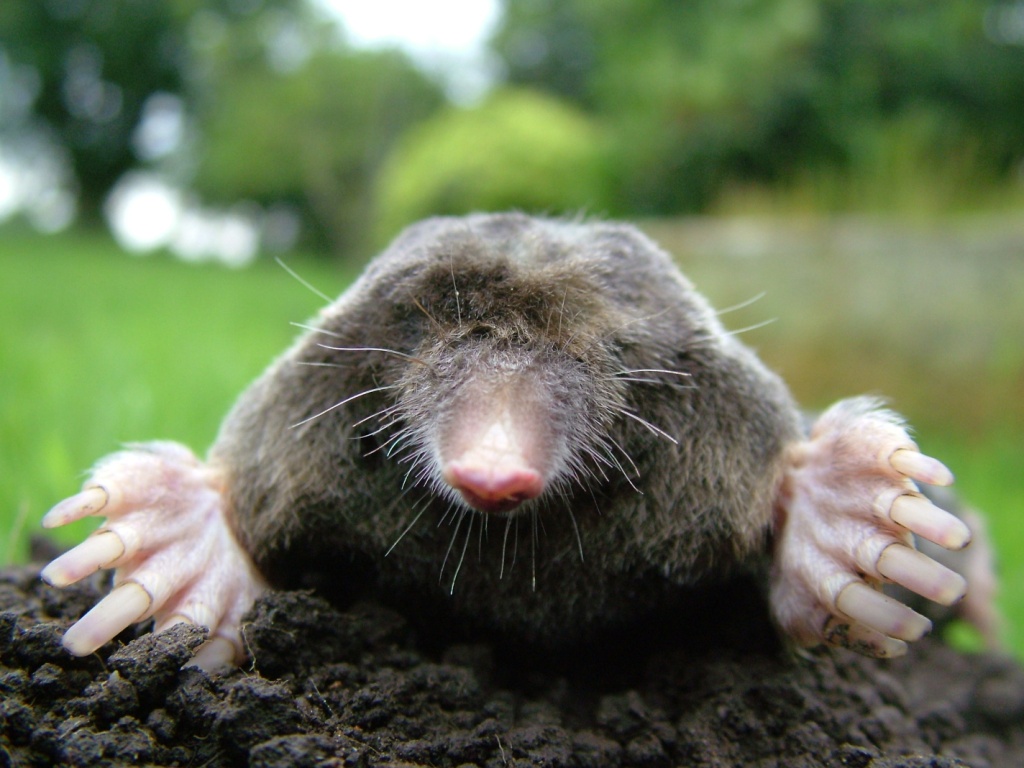 Read more about Belidan Solar Mole and Snake Repeller on product decription page.
Moles are omnivores that primarily feed and hunt earthworms. The most powerful sense a mole has is its sense of smell, and some species of mole (such as the star-nosed mole) are able to detect, catch and eat their prey in less than a second! The saliva in the mouth of the mole contains a toxin that can paralyze small animals such as earthworms meaning that the mole is able to eat its catch successfully but the mole is also able to store food to eat later. Moles are known to construct special underground larders in which the mole can store its food. Some of the larger species of mole have also been known to eat small mice. The mole does this by catching the mouse at the entrance to its burrow.
They need to eat around 20 worms per day or half their body weight in order to survive. If they cannot collect that quota from their current run system, they will carry on digging new runs and hence continue to throw up new mole hills above them.
Moles breed in early spring with the female moles gestation period lasting about a month. The female mole then gives birth to between 2 and 6 mole babies. The baby moles are usually completely independent within a month after birth. The average lifespan of a mole is about 4 years but some species of mole have been known to live until they are 6 or 7 years old.
You can read and download the Belidan Solar Mole and Snake Repeller user manual.
The word mole is late Middle English and likely derived from moldwarp, which means ‘earth thrower’.

For more information on data protection read our Privacy notice

The site uses cookies for a better user experience. By continuing, you agree to use them.Accept and continueRead more